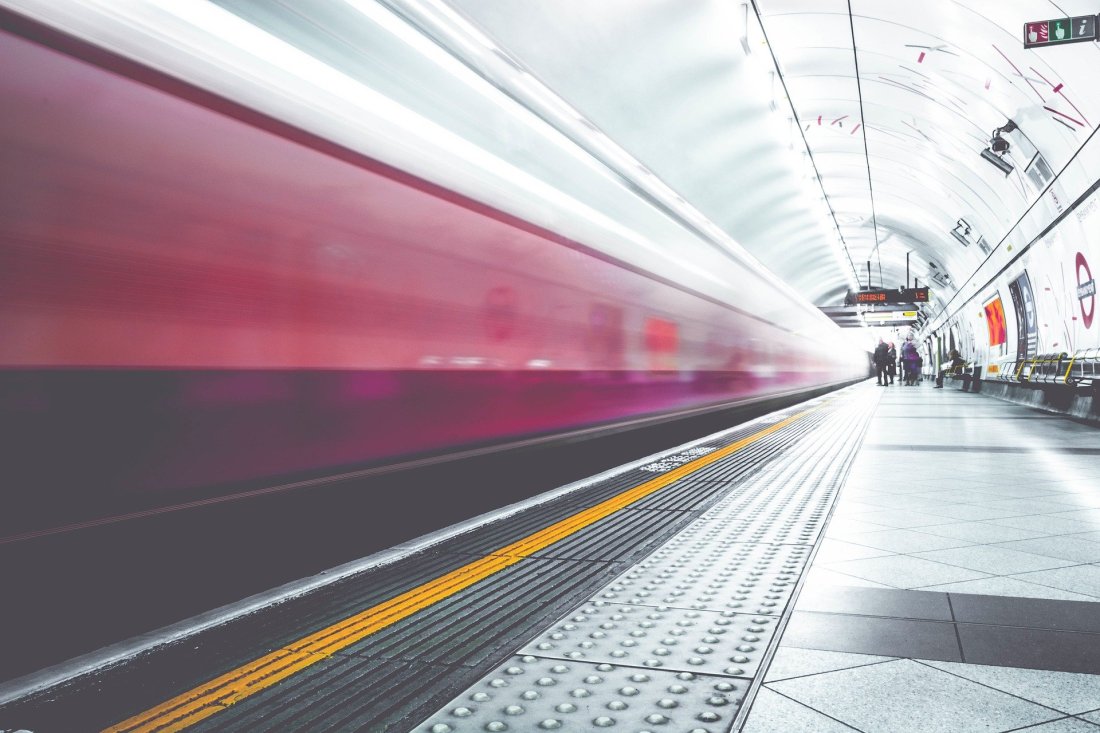 Another post about Business Central development and Git. Maybe the last one. Who knows?

Whatever your precise circumstances, if you are developing apps for Business Central you have to be mindful of the differences between BC versions and how it affects your app. If you are only developing for SaaS you might only care about the current and next version.

If you are developing and maintaining apps for the on-prem/PaaS market then likely you need to concern yourself with a wider range of BC versions. Even a we-only-support-Business-Central-and-not-NAV stance means we are now supporting four major versions – 13, 14, 15 and 16. I refuse to call the versions “Business Central <Year> <Spring Release/Fall Release/Wave One/Wave Two> – a number makes much more sense to me. Also, I’m British – “fall” is an accident, not a season.

Nomenclature aside, all of this does present us with a challenge. How do we maintain the source code for our apps, for different Business Central versions, in an efficient manner?

For the uninitiated, what sorts of changes are we talking about between platform versions? There are various things to think about:

And of course, many of you will have experienced the pain of the BC14 -> BC15 upgrade. TempBlob, Base64, Languages, Tenant Mgt. / Environment Info, Calendar Management – all breaking changes. Microsoft were criticised, rightly so, for breaking BC14 compatible apps so badly in BC15.

To their credit, however, Microsoft said that they would minimise future breaking changes, instead marking code as becoming obsolete for at least 12 months until it is removed. That has been borne out with the release of BC16. All but one of our BC15 apps works without any changes in BC16. The exception was an app that was using the Sorting Method on Warehouse Activity Header which has been converted from an option to an enum and now has different values. Microsoft sent me an email with the details of the compilation error.

How to manage this then? When we first switched from developing AL apps on NAV2018 (don’t – it’s more trouble than it’s worth) to BC13 we created a new Git repo for each app. It became obvious that we don’t want to keep doing that. We don’t want as many repos as number of apps * number of supported BC versions. We need something smarter than that.

Now we are going to work on the next version of our app, v1.2.0. These changes would go through feature branches, pull requests, a release branch and eventually into master. I’ll skip all that and just show a new commit in the master branch.

(Force) Pushing the changes to the BC15 and BC14 branches will trigger new builds of the app against their respective Docker images.

Depending on what the v1.2.0 changes actually were, we may need to do some more work in the BC14 branch to make the new code compatible e.g. if the new code included some use of the TempBlob codeunit.

Going back to the idea of the BC14 branch telling a coherent story of making the app compatible with BC14, does it make much sense to have two commits of TempBlob changes? No. It doesn’t add anything for a developer looking at the repo in the future. We can sort that with an interactive rebase: git rebase -i master

Change the rebase script to tell Git to “fixup” the second TempBlob change into the first.

Those changes will be melded together and keep the history of the repo neat and readable.